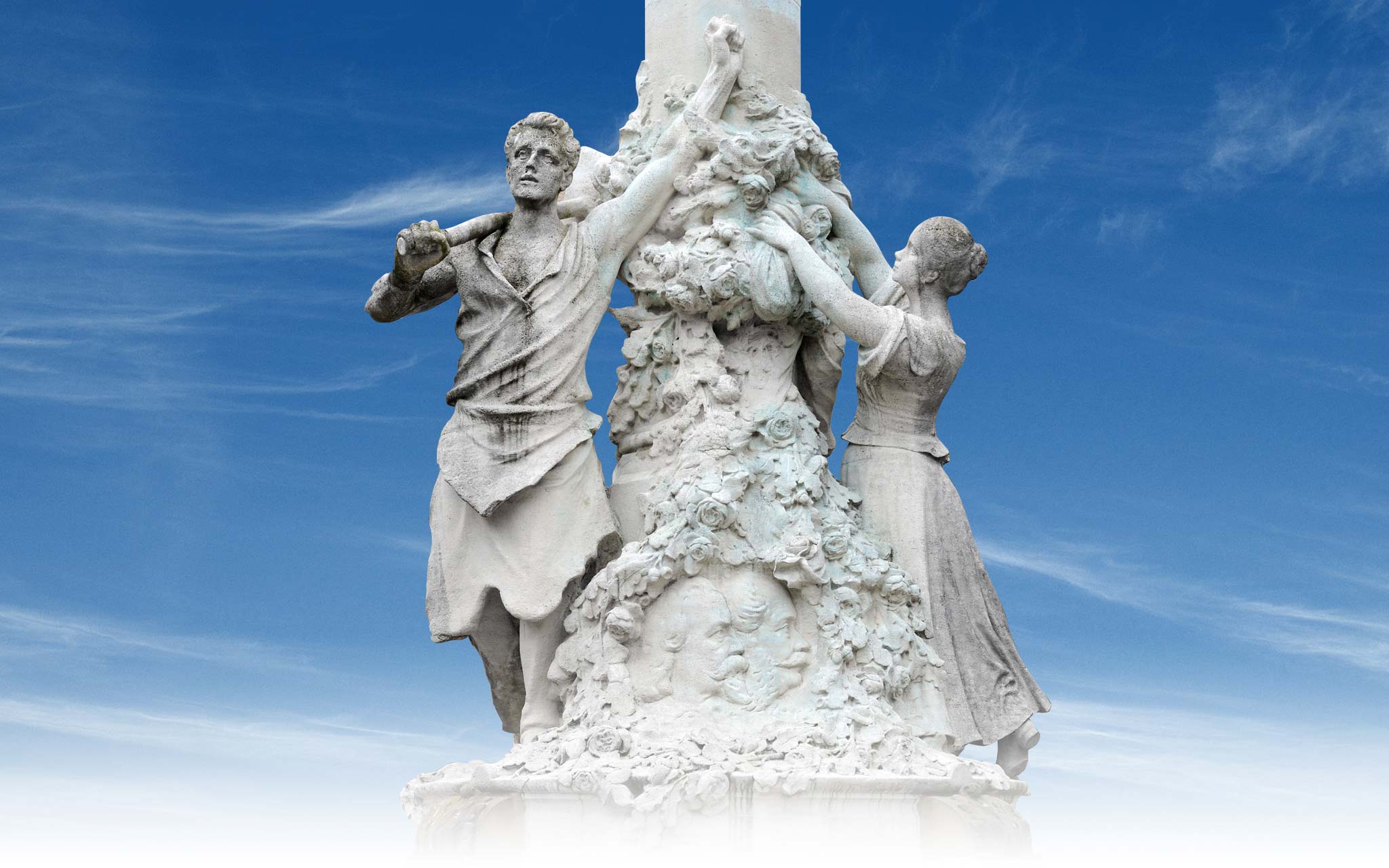 The career of a woman of conviction and action

Nicole Magniez studied medicine in Paris (Faculté Necker–Enfants Malades), and during that time worked as an intern in a neurology department and then an internal medicine department.

In 1971 she entered the pharmaceutical industry, joining the Laboratoires UPSA in the Training Department, demonstrating her determination and passion for innovation.

In the course of her career at UPSA she served as:

When her husband passed away suddenly in 1989, Nicole Bru decided to take over the business. In 1990, she became Chairwoman and Chief Executive Officer of the UPSA Group.

She independently took the reins of the organisation, which at the time had 1,400 employees including 200 researchers. Thanks to her work, the organisation rose to the highest echelons globally in its areas of expertise: under her leadership, UPSA doubled its revenue in five years and became the top European company for pain medication and world leader in effervescence technology. In 1994, the UPSA Group had 2,000 employees. In 1994, Dr Nicole Bru sold the family-owned business. She served as Chairwoman of the Supervisory Board of Laboratoires UPSA from 1994 to 1997. 1994 – 2002: Dr Nicole Bru served as Chairwoman and Chief Executive Officer of HALISOL, a holding company she developed after selling the UPSA Group. One of HALISOL’s notable investments was in the PHARMAFARM laboratory, which Nicole Bru grew significantly before selling it to concentrate on other activities.

Before stepping away from industry, Dr Nicole Bru channelled her insatiable thirst for entrepreneurship into a strong commitment to public interest causes:

“To be present in places where excellence and ground-breaking, ambitious projects serving worthy causes must be supported” is the guiding principle she gave the foundation, which now encompasses all its patronage initiatives. In this way, the values of the researchers and entrepreneurs that the foundation is named after will live on.

“What counts in life is one’s capacity to influence the course of things!” 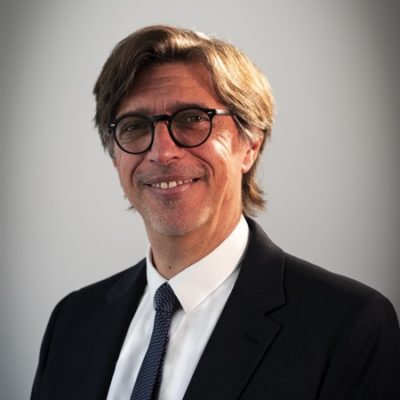 Laurent EpsteinDirectorLaurent joined the Baker & McKenzie law firm in 1983 and was named Partner in 1990. He served as Managing Partner of the Paris office. He left the firm in 2010. He is a member of Investment Committees and Boards of Directors. Laurent also sits on several Boards of Directors and Foundation Boards of charitable organisations. He joined the Halisol Group in 2017 as Director and Partner for the investment and management entities. Laurent is a graduate of HEC and the Law faculty of the University of Paris X. He also received a degree in public accounting (DECS) and an LLM from Temple Law School in Philadelphia. 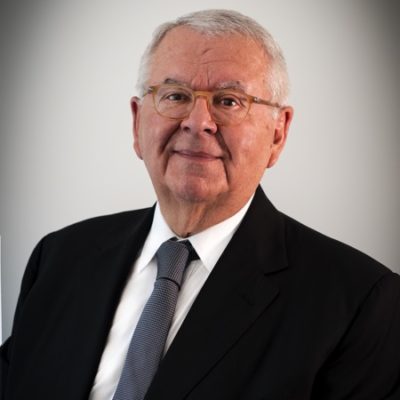 Daniel PietteDirector Daniel joined the LVMH Group in 1990 as Executive Vice President and member of the Executive Committee. He is the Founder and Chairman of L Capital (LVMH private equity fund). Daniel is Chairman and member of the Boards of Directors of companies related to the investment sector. He joined the Halisol Group in 2016 as Director and Partner for the investment and management entities. He is a graduate of ESSEC and holds an MBA from Columbia Business School in New York. Fulbright Scholar. Legion of Honour. 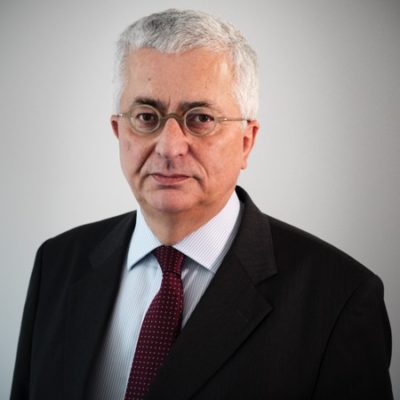 Didier VoydevilleDirectorDidier has held different positions in French banking and administration with the French Ministry of Industry. Twenty-five years ago, he founded an advisory firm assisting business and family-owned groups. He sits on Boards of Directors and Investment Committees of charitable and artistic (music) organisations, and on Foundation Boards. He joined the Halisol Group in 2017 as Director and Partner for the investment and management entities. He holds a PhD in Economics from the University of Paris I Panthéon-Sorbonne. His thesis was focused on financial crises. 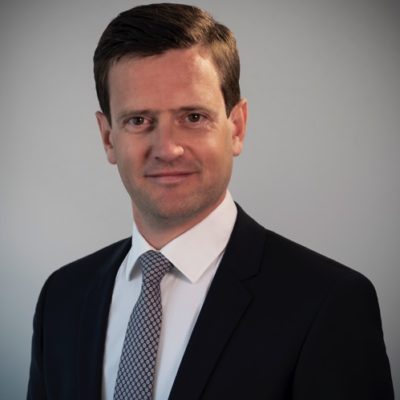 Mikaël VercauterenExecutive Director Private EquityBefore joining Halisol, Mikaël was Head of Private Equity at CA Indosuez Wealth (Europe). He has been a member of the Group's Private Markets Investment Committee for six years. Before that, he worked for more than a decade at PwC as a Director in the Corporate Finance Department in charge of due diligence assignments, M&A and valuations. Mikaël holds a degree in business engineering from the Solvay Business School. He also took the Chartered Financial Analyst (CFA) examinations. 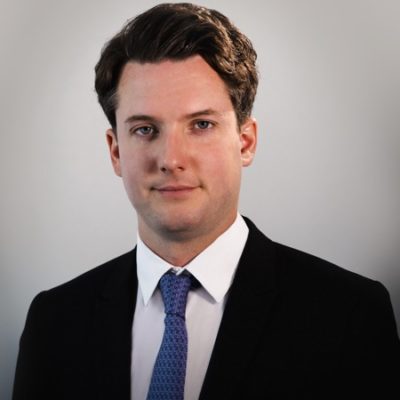 Etienne HarcosInvestment ManagerBefore joining Halisol in 2018, Etienne has worked at KPMG Paris for three and a half years, where he was part of the Restructuring and then the Transaction Services teams. Prior to that, he completed a work-study placement in the Finance Department of the Thales Group. Etienne is a graduate of Ecole Supérieure de Commerce de Reims and holds a Master's degree in Business Administration from the University of Paris I Panthéon-Sorbonne. 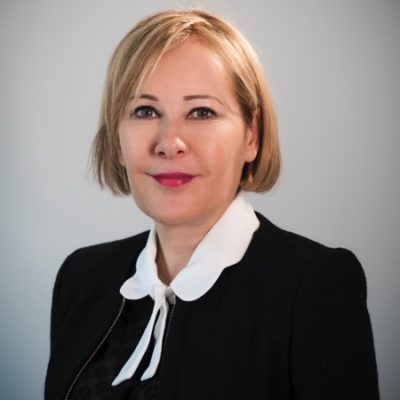 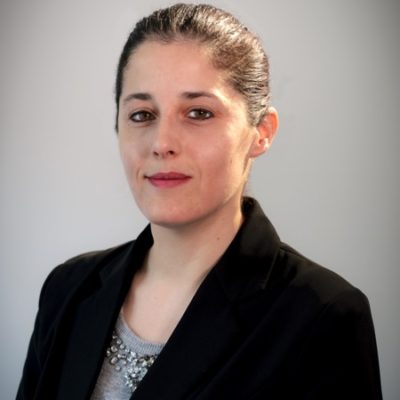 Halisol is also a direct co-investor in private equity transactions, for committed amounts of € 5m to € 15m per transaction, mostly in equity and quasi-equity.

Halisol acts as a partner with majority investors, regardless of whether they are portfolio funds or third-party project sponsors.

Halisol focuses its investments primarily on private equity hedge funds, including LBO, private debt, infrastructure and real estate funds, usually for significant unit commitments. Among these, Halisol aims to focus on its investments in growth capital funds and transmission capital.